It’s May the Fourth, which means STAR WARS DAY for many of us in the nerd world. This year’s celebration is that much more poignant because George Lucas’ 1977 phenomenon celebrates the 40th anniversary of its release on May 25. How are you celebrating? 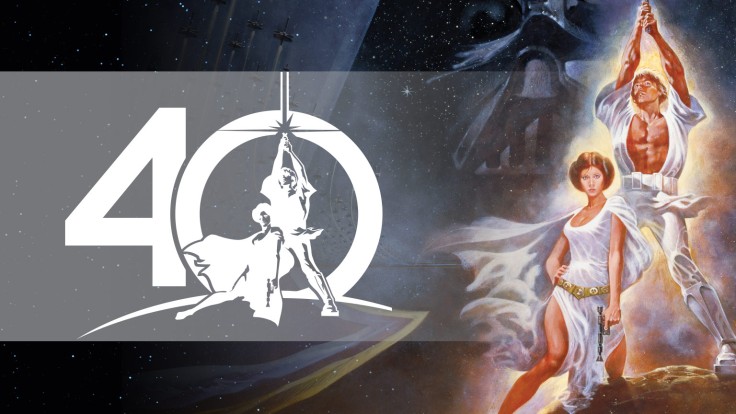 It’s amazing to me that after all these decades STAR WARS is more popular than ever. Excitement over the franchise has always spiked when a new film is released. But it’s hard for today’s younger generation of fans to fully appreciate how massive a phenomenon the movie truly was when it first came out in 1977. It’s through no fault of their own; for them, it feels like STAR WARS has always been there.

I love the below photo of fans crowding Hollywood’s Mann’s Chinese Theatre in ’77 because it provides a real sense of what the frenzy was like when the film first caught the public’s attention. When STAR WARS first hit, it was huge. People went nuts over STAR WARS. It really was as crazy as people said it was. Trust me. I was there.

I’ve been writing about the STAR WARS movies for years. This week I shared a sense of my personal excitement about STAR WARS in a nostalgia piece about Kenner’s STAR WARS action figures and their infamous Early Bird Kit.

Today, I’ve picked out a pair of STAR WARS pieces (links below) that I assembled for ENTERTAINMENT TONIGHT a couple years ago — both for STAR WARS Day — that provide some interesting insight into both the Original Trilogy and the Prequel Trilogy. One of the perks of working at ET was the unlimited access I had to the show’s “vault” of three decades of raw video footage, from junkets and premieres to set visits. I was like a kid in a candy store unearthing material that never made it to air, and the cuts I assembled reflect footage that had never been seen before by the public prior to my posting them on ETonline:

I hope you enjoy them. May the Force be with you! 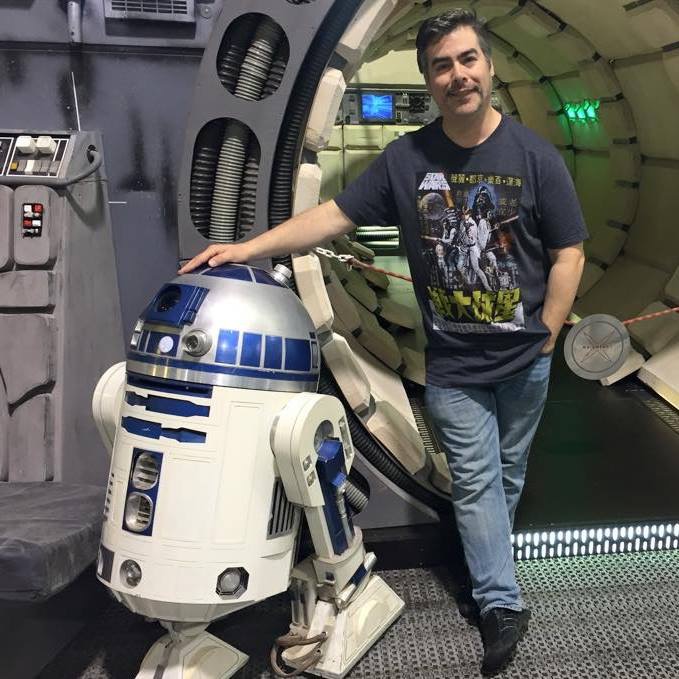