In February of 1979, NBC debuted what would go down in network history as one of its costliest misfires ever: SUPERTRAIN. The most expensive series on television at the time, NBC’s SUPERTRAIN was a cross between THE LOVE BOAT and SILVER STREAK, setting a course for adventure but derailing within a mere nine episodes. 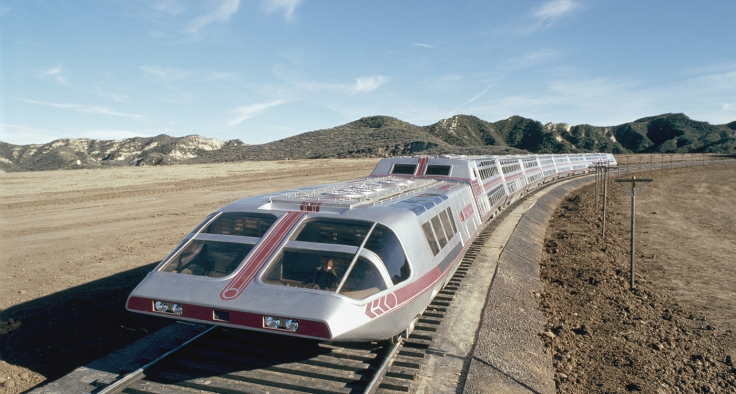 Before the debut episode even aired, critics dogpiled onto the fact that the show’s budget was between $5-6 million, an exorbitant rate at the time, and that the star was a train, not a recognizable human. The scale-model hero version of the train alone cost the network $250,000 — and at one point crashed into a giant heap during production.

It didn’t help matters that the cast of characters running SUPERTRAIN was chosen to mirror many of the same roles on LOVE BOAT, or that the producers (including executive producer Dan Curtis of DARK SHADOWS and TRILOGY OF TERROR fame) struggled with the show’s tone right out of the station — was it a comedy-drama, or a mystery thriller? 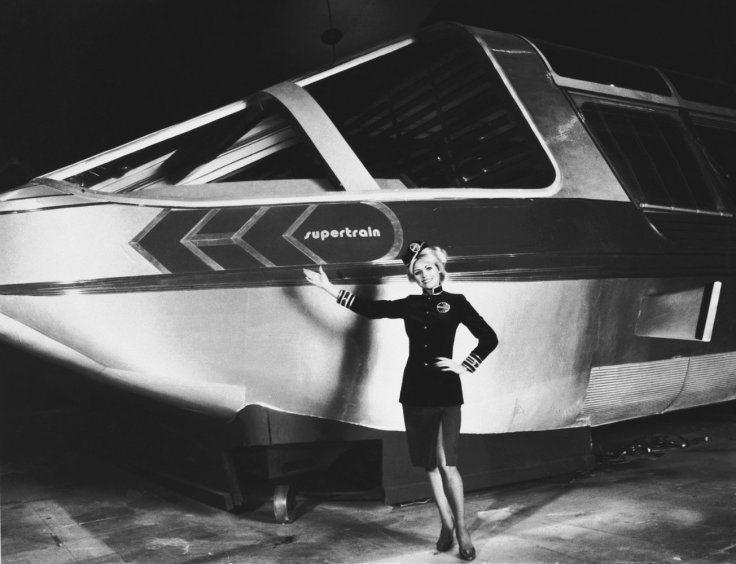 But after its respectable two-hour premiere episode, SUPERTRAIN was almost unanimously voted thumbs down by viewers with their TV sets and Nielsen boxes as the series struggled to find an audience — and identity. Producers worked feverishly to retool the tone (“It’s back! All-new and ready to roll!”), promising “all-new stories” and “all-star casts,” but it was too little too late. 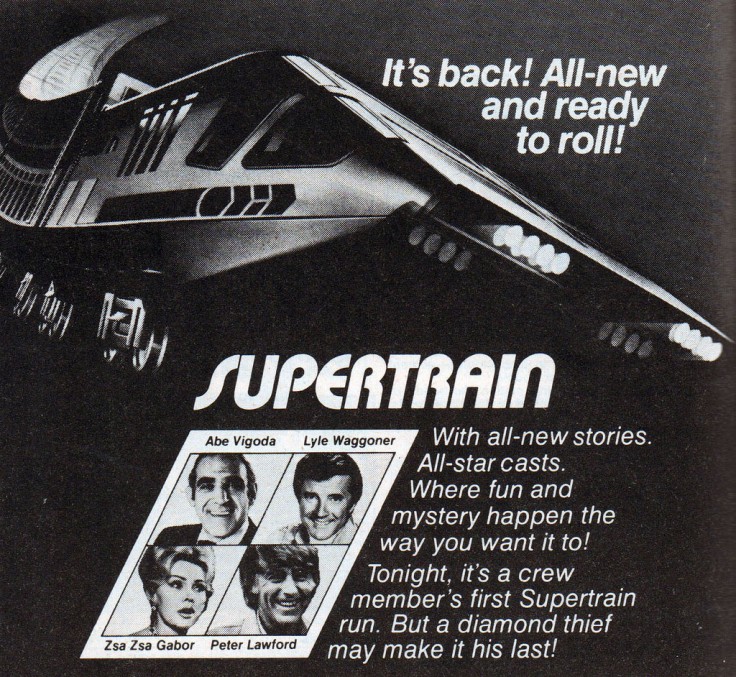 Timing is everything, and NBC practically lost its shirt due to the ratings disaster of its multi-million-dollar gamble. That SUPERTRAIN flop, combined with the U.S. boycott of the 1980 summer Olympics in Moscow, cost NBC millions in ad revenue and almost forced the network into bankruptcy.

I was 11 when SUPERTRAIN debuted, and being an avid TV watcher I welcomed the series with relish and exuberance. Who wouldn’t want to watch a weekly show about an atomic-powered, double-decker train that could travel from New York to Los Angeles in 36 hours and had practically all the same amenities of LOVE BOAT’s Pacific Princess, like a nightclub, a swimming pool, a beauty parlor, a gym, a doctor’s office, shopping and more? It looked slick and super cool to me. And that Supertrain design concept was kinda sorta like the “Cyclops” from THE BIG BUS (one of the great, overlooked comedies of the ’70s). 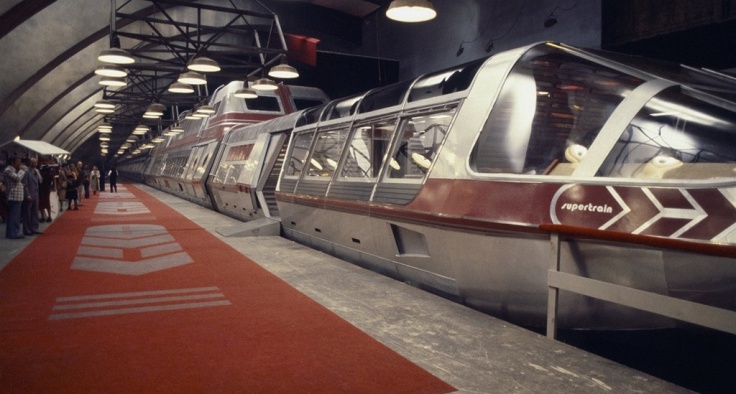 But I, like everyone else, gradually soured on the TV show. There were only so many “money shots” of the high-tech train model I could watch speeding through the heartland before I came to the conclusion that I was bored out of my gourd with the sub-par weekly plots and subplots. So, I flipped the channel to either THE INCREDIBLE HULK on CBS or EIGHT IS ENOUGH on ABC.

Still, when I think back on SUPERTRAIN, I have only fond memories…

Watch the opening credits of SUPERTRAIN with its super ’70s theme music:

2 thoughts on “Super Memories of a Not-So ‘Supertrain’”