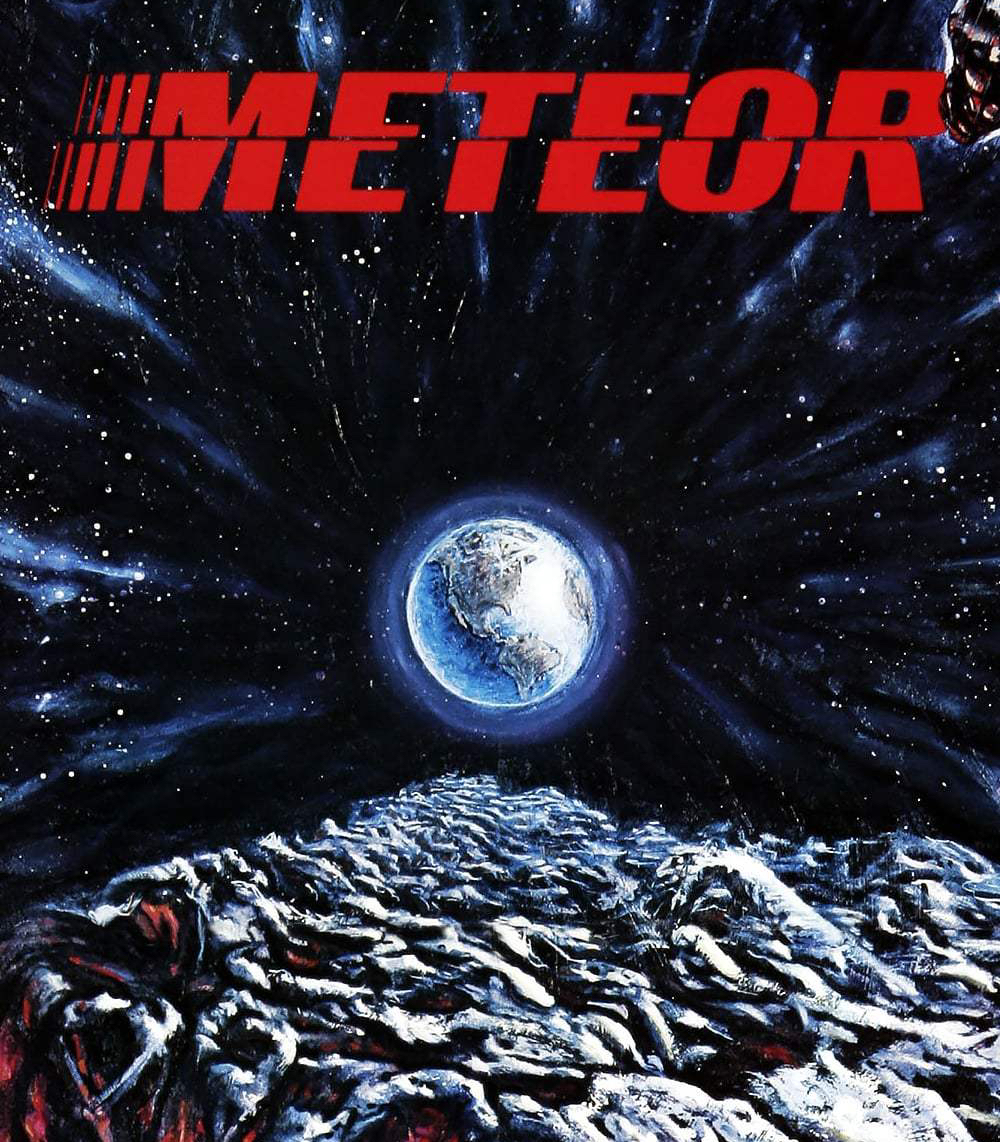 I have a soft spot for the disaster movie genre. With every new entry I like to watch the affected characters react to the life-threatening moments around them and think to myself, “What would I do in that situation? Would I behave the same way?” Above all means of destruction — volcanos, twisters, earthquakes, tsunamis — I get a kick out of the meteor/asteroid subgenre. Hollywood has made several movies with a giant, deadly fireball as the seed of destruction, and here are a handful of my fave guilty pleasure picks, plus some honorable mentions. 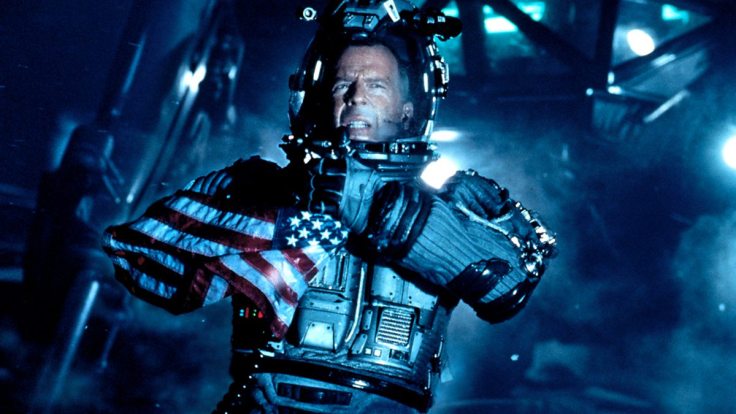 The Bottom Line: Probably the best-known killer asteroid flick, this 1998 blockbuster action epic from director Michael Bay stars Bruce Willis, Ben Affleck, Billy Bob Thornton, Liv Tyler and Owen Wilson in a race against the clock to save the world from destruction. With a Texas-sized “global killer” meteor on a collision course with Earth, NASA’s best and brightest recruit a rowdy crew of roughnecks to land on the hurtling rock, drill deep and blow it apart — with plenty of pyrotechnics, awesome special effects and entertaining moments to keep audiences riveted to their seats.

The Best Line: “You know we’re sitting on four million pounds of fuel, one nuclear weapon and a thing that has 270,000 moving parts built by the lowest bidder.”

The Bottom Line: Also out in 1998 (a good example of Hollywood’s dueling movie-idea  mentality), this one directed by Mimi Leder (THE PEACEKEEPER) is actually a deadly comet that cannot be stopped. Robert Duvall, Téa Leoni, Elijah Wood, Vanessa Redgrave and Maximilian Schell must reconcile with the end of the world when nuclear weapons fail to deter the killer celestial body, actually splitting it in two. One piece creates a cataclysmic tsunami, while the other piece is obliterated into smaller pieces, allowing the human race to survive – and Morgan Freeman to reign as president of the reconstruction. This one’s pretty sappy, but the effects are still pretty cool.

The Best Line: “Hey Leo, you’re going to have more sex than anyone in our class!”

The Bottom Line: This 1979 bomb pretty much represents the last of the all-star, Irwin Allen-style ’70s disaster movies with an all-star cast (Allen scored hits with THE TOWERING INFERNO and THE POSEIDON ADVENTURE, and the ’70s were chock full of disaster films, from EARTHQUAKE to AIRPORT and TIDAL WAVE). Sean Connery and Natalie Wood head this all-star cast that must bring war-mongering Cold War countries Russia and the U.S. together to fend off a hurtling, five-mile-wide meteor with orbiting nukes. But politics block the ability to fully fend off the rock, and New York City takes it pretty hard, smashing the Twin Towers in the process.

The Best Line: “If you think you can prevent it by burying your heads under a blanket of shit, fine. If you ever reach your decision I’ll be in the bar across the street.”

THE DAY OF THE TRIFFIDS

The Bottom Line: My favorite pick because it’s more a monster movie than a disaster flick, this intriguing tale from 1962 (based on the 1951 novel by John Wyndham, who also penned THE MIDWICH CUCKOOS that spawned VILLAGE OF THE DAMNED on the big screen) begins with a meteor shower that liberally spreads killer crawling plant creatures around the globe – with everyone who has seen the celestial show going permanently blind. Faced with the extinction of mankind, our heroes hole up in a remote lighthouse and must battle the Triffids in order to survive. Good thing there’s lots of saltwater close by…

The Best Line: “All plants move — but they don’t usually pull themselves out of the ground and chase you!”

Truth be told, there aren’t a lot of big-screen Hollywood films in which the meteor is the main villain. There are plenty of cheesy TV movies that have cornered that market, and more than a handful of films that feature a meteor shower as the catalyst for disaster: NIGHT OF THE COMET (1984) brings about zombies, THE BLOB (1958, with the remake out in 1988) hitches a ride on a meteorite, THE MONOLITH MONSTERS (1957) delivers killer crystals, and a rogue comet in Stephen King’s MAXIMUM OVERDRIVE (1986) prompts machines to come alive and attack us. King also meets his demise by way of “meteor shit!” in the beloved CREEPSHOW (1982) segment “The Lonesome Death of Jordy Verrill.” THE DAY THE SKY EXPLODED (1958) has an off-course rocket propelling a cluster of meteorites towards Earth, and the CGI-animated DINOSAUR (2000) featured some pretty kick-ass meteor-shower explosions.

Then, check out some super-sweet vintage Movie Lobby Cards and/or explore the depths of IT CAME FROM…