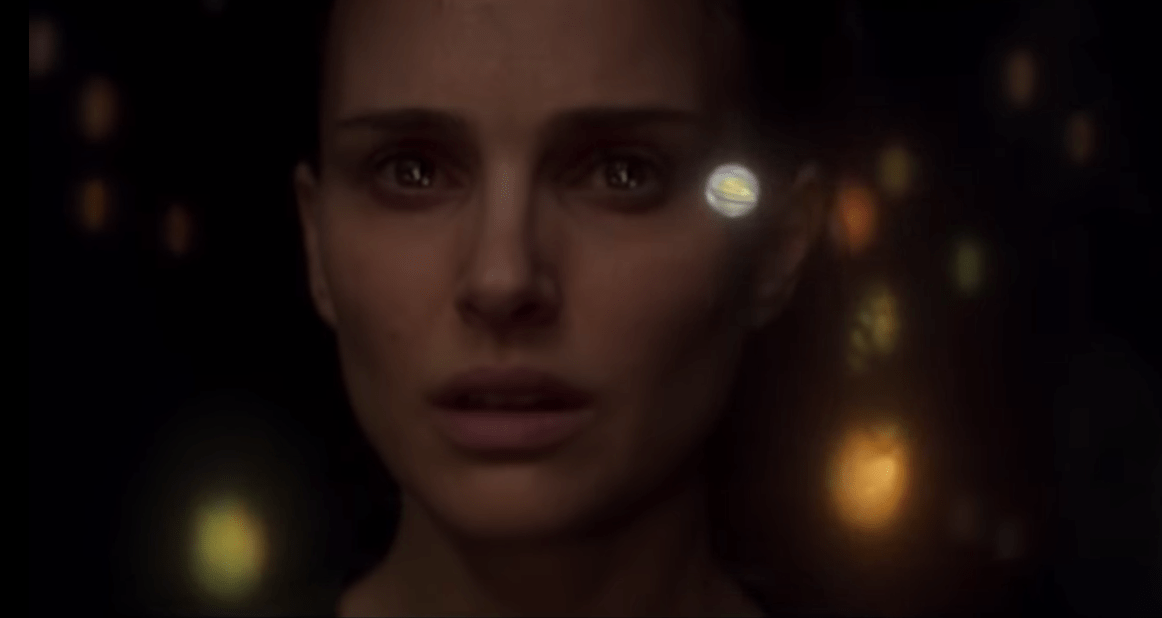 WHAT’S THE DEAL: The world is threatened by an expanding, unknown supernatural nexus dubbed “The Shimmer,” and Natalie Portman’s military-trained biologist must unlock the colorful abnormality’s beguiling mysteries before time runs out. 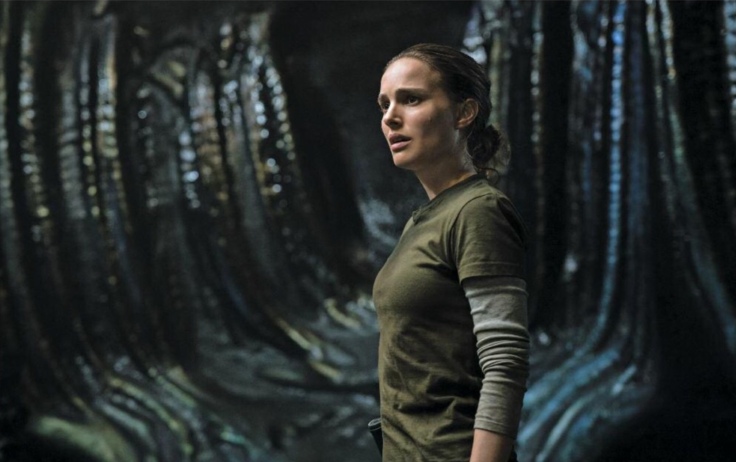 WHY SEE IT: Director Alex Garland’s heady sophomore follow-up to 2015’s EX MACHINA continues his penchant for psychological drama by way of a larger Sci-Fi canvas, yet manages to keep its characters and their interactions human and intimate in between shocking moments and amid jaw-dropping visuals. It’s also a refreshingly cerebral thriller that manages to deliver its narrative in a digestibly straightforward manner. 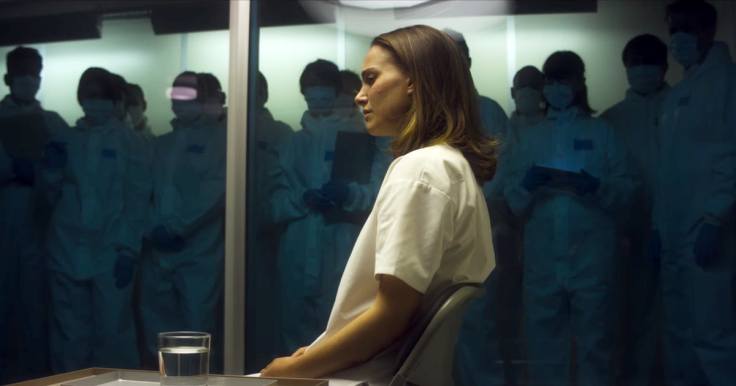 Based on the 2014 novel by Jeff VanderMeer (a Nebula and Shirley Jackson Award winner), ANNIHILATION’s storyline incorporates cinematic elements reminiscent of such genre favorites as JOHN CARPENTER’S THE THING, ALTERED STATES, and even the visual splendor of AVATAR, yet the story’s concept still manages to remain wholly original. Beauty, mutations, calm, and confusion permeate the proceedings; it toes the line between brainy and visceral and savors the opportunity to let questions linger while answering just enough to keep the whole film from entering complete head-scratcher territory. ANNIHILATION requires viewers to deduce just what is happening every step of the way, from Oscar Isaac’s pod-person-like behavior to temporal anomalies to its trippy, bravura climax. But at the same time, it is quite transparent for those who are intuitive enough to get it. And it thankfully does not insult the audience with splashy and deceptive non-sequitur conclusions in an effort to appear more intelligent than it is.

As alien invasion thrillers go, ANNIHILATION finds success on myriad levels, from the emotional undertones to the stunning special effects to the dimensional sound design. It asks the ultimate question: When a major change occurs, do you accept the inevitable or do you reject and rebel? Plus, it also makes for a nice companion piece to Denis Villeneuve’s ARRIVAL in the humans-making-alien-contact Sci-Fi subgenre.

THE FLICK FLACK: Slow and steady in pace with a quiet tone and dreamlike quality, ANNIHILATION is nowhere near as bombastic as the title may suggest to some, especially given the optics of Portman, Jennifer Jason Leigh, Gina Rodriguez, Tuva Novotny, and Tessa Thompson’s quintet of  women geared out and ready for combat. The tone allows a more engrossing tale with some seriously shocking moments that rewardingly disturb the peace. But given the stakes of the overall story, ANNIHILATION could have included a few more broad strokes and confronted a few more big questions regarding what exactly The Shimmer is and does while maintaining the sense of mystery. It left me wanting more, and that’s a good thing.

NOTABLE NOTES: ANNIHILATION appears to be engaging Sci-Fi pulp, but deep down, as far as the psychology of the film is concerned, it’s about self-destruction. Director Alex Garland tells The Verge, “It’s about the nature of self-destruction in a literal sense: cells have life cycles and stars have life cycles and plants and the universe and us. You, me, everyone. But also psychological forms of self-destruction.” As each character makes their way through The Shimmer, they begin to self-destruct both in mind and body, and the film puts up a mirror to the audience to decide whether or not they want to confront the truth of their own reflection.