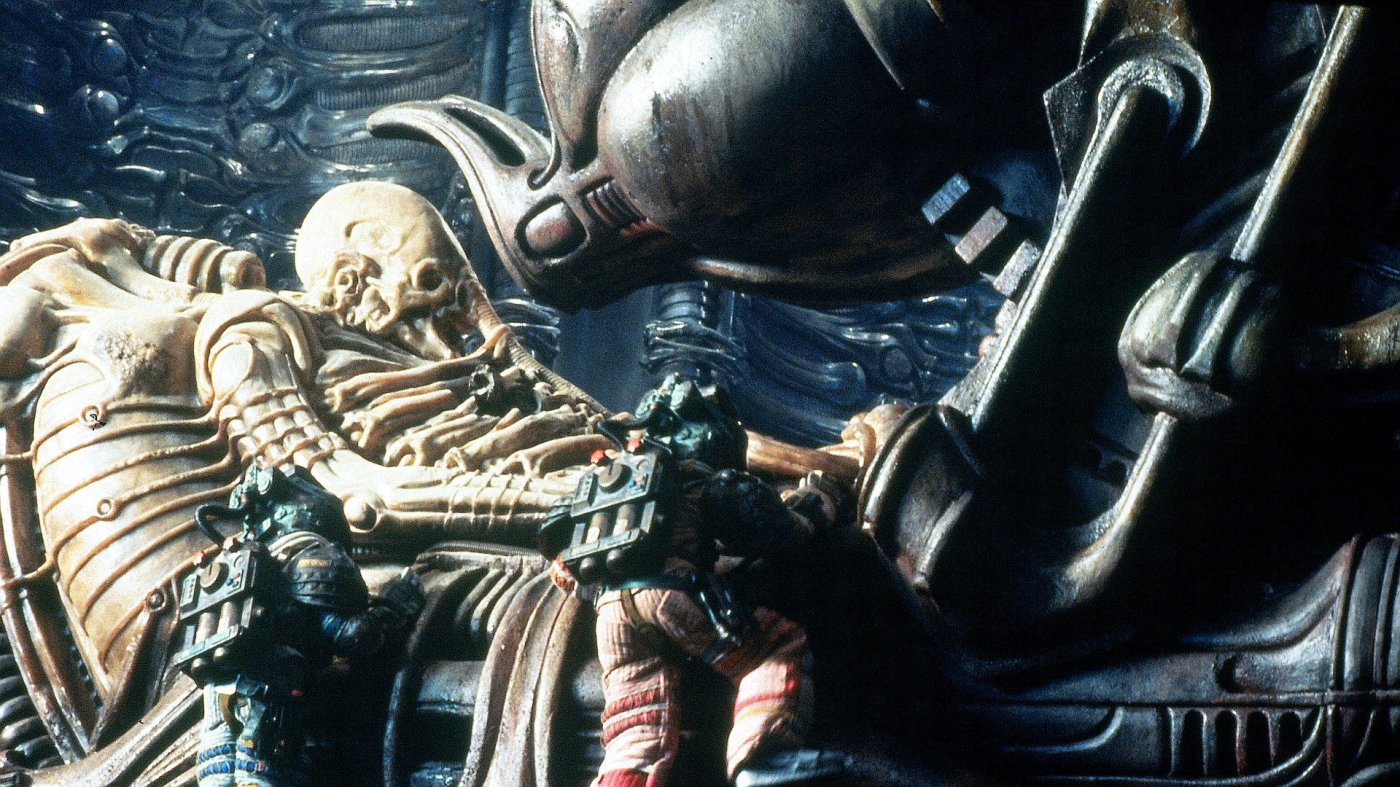 Prompted by Ridley Scott’s second return to the ALIEN franchise with ALIEN COVENANT, here are five little-known nuggets about his seminal 1979 saga… 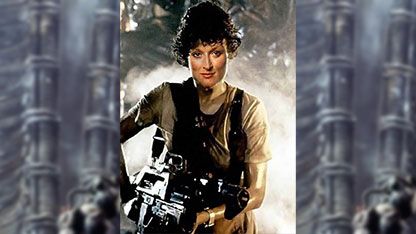 1) Meryl Streep was starting to become in demand due to her memorable turn in THE DEER HUNTER and the casting of Lt. Ellen Ripley came down to Streep and Sigourney Weaver. We all know how things ended up for both actresses… As for other casting choices, John Hurt almost missed out on being the centerpiece of the iconic “chestburster” scene due to a scheduling conflict that ultimately worked itself out. And Veronica Cartwright was first under the impression that she had won the part of Ripley, rather than the role of navigator Lambert. Oops.

2) The ALIEN screenplay was originally called STAR BEAST and was almost sold to notorious low-budget producer Roger Corman before 48 HRS. director Walter Hill’s production company picked it up. Still, the movie didn’t get the green light until after the blockbuster success of STAR WARS, when all of a sudden everyone wanted an outer-space adventure.

3) Studio execs wanted to cut the Space Jockey scene — in which the Nostromo crew discovers the mysterious, fossilized alien remains on the derelict ship — due to budget constraints. But Scott prevailed and made the most of the set piece by putting his pre-teen kids in miniature space suits to make the Space Jockey chamber look that much more massive. Much later, when the Jockey was put on display along with other props from ALIEN at the Egyptian Theater in Hollywood, some religious nuts set fire to it, believing it to be the work of the devil.

4) Ridley Scott was at least fourth in line for consideration to direct the movie, but studio execs and producers were so taken by his debut feature, THE DUELLISTS, that they hired him, then doubled the budget of the film from $4 million to over $8 million after seeing Scott’s impressive storyboards and designs.

5) Scott wanted the film to end with the Alien biting off Ripley’s head and then speaking in her voice. Really. Luckily for the franchise — and Sigourney Weaver — Ripley would continue her battle for three more movies.

My mini #Godzilla Shogun Warrior arrived today to join his big buddy. Brian Flynn and @super7store, you guys have outdone yourselves!
New acquisition for the vintage tie-in book collection!
Vermithrax, the best dragon ever.
#Halloween is coming…
The man, the myth, the legend…