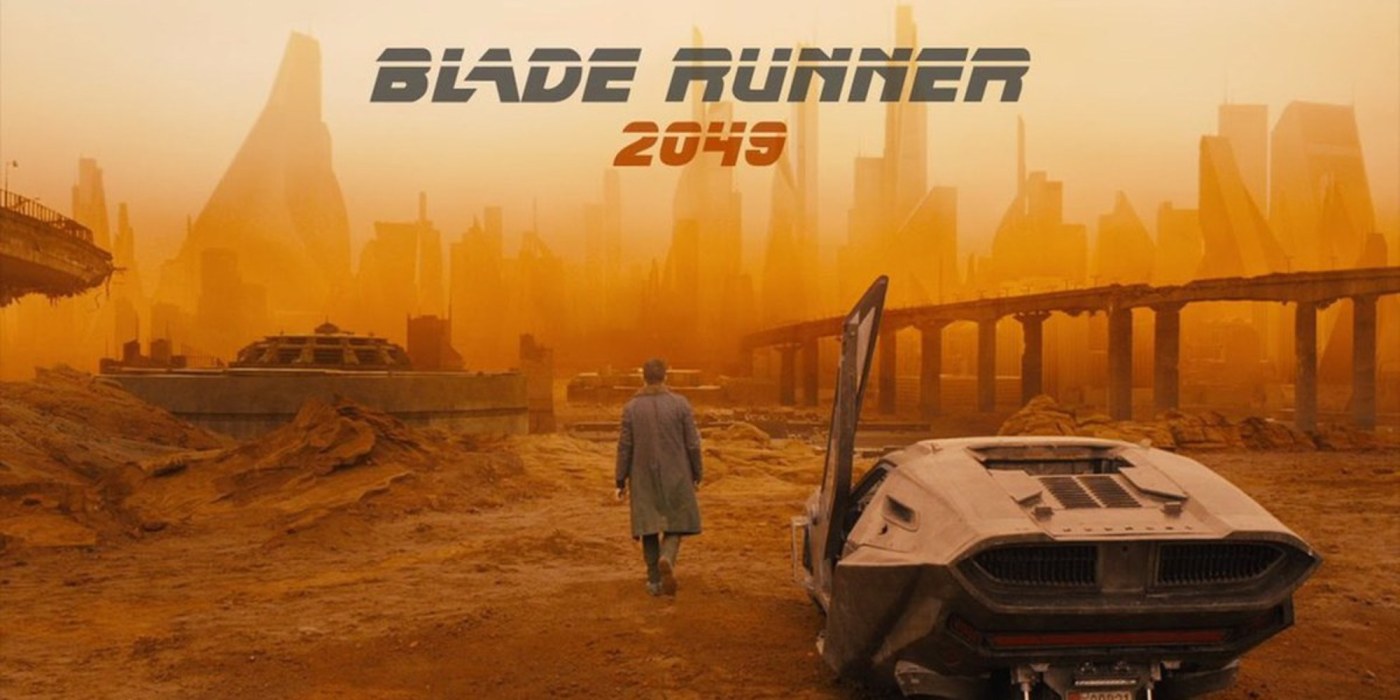 WHAT’S THE DEAL: More than three decades after Ridley Scott’s visionary masterpiece changed the way moviegoers think about the future, the sequel to BLADE RUNNER is here with the return of Harrison Ford as Rick Deckard opposite brooding new Replicant retirer Ryan Gosling.

WHY SEE IT: Much like Ford’s improbable reprise of Han Solo in THE FORCE AWAKENS, Sci-Fi fans are in for a treat with the now-75-year-old star back as Deckard. Directed by ARRIVAL helmer Denis Villeneuve (Ridley Scott, too busy mucking up his ALIEN franchise, is executive producer this time around), the canon-faithful BLADE RUNNER 2049 exceeds expectations with a visually sumptuous, tech-savvy glimpse into our potential future 30 years from now. The biggest thing 2049 had going against it, other than it showing up decades too late, was that it would be a parody of itself. Scott’s groundbreaking 1982 film was so influential that countless numbers of movies (from THE FIFTH ELEMENT to the stunted TOTAL RECALL remake) have begged, borrowed, or outright stolen its concepts and bleak production design; a dark, gritty Los Angeles, full of rainy streets overpopulated with multi-cultural, earthbound denizens grounded below flying cars, living on fabricated resources with a daily struggle to distinguish who or what is real or manufactured. But 2049 has big ideas beyond a cash-grab effort to capitalize on its predecessor’s iconic status, tackling concepts of the human soul and the disparity between genuine and implanted memories/emotions. There’s also the central plot device of Replicant procreation, which may strain one’s sense of suspended disbelief. On the soundscape side of things, the film’s audio design is incredible, thoughtful, and bombastic, and Hans Zimmer and Benjamin Wallfisch deliver a score that does Vangelis justice. 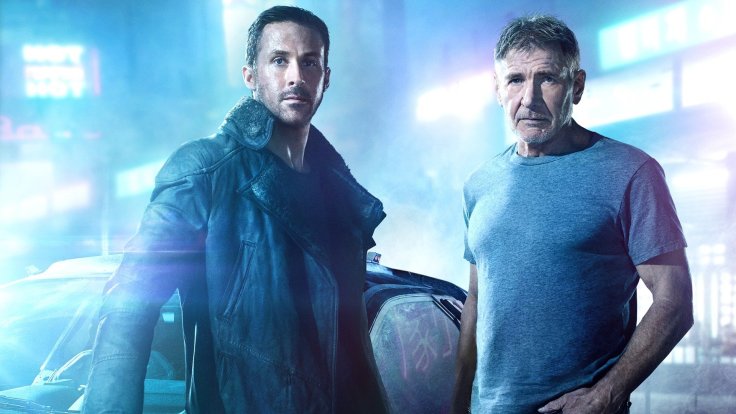 THE FLICK FLACK: The bad news? Not much. I have my nitpicks, but that’s because I’m a huge fan of the original. This long-awaited sequel is much better than it deserves to be, but primarily I just couldn’t wrap my brain around the concept that manufactured beings, even with the help of nanotechnology, could create life, “miracle” explanation or not. Also, those looking for an action-packed Sci-Fi flick will be disappointed. While there are moments of satisfying action, much like the original BLADE RUNNER this is a long, at times slow-moving meditation on the future. The film telegraphs its big plot twist a little too early, perhaps intentionally, and then snatches it back with a storytelling bait-and-switch ploy, to diminished effect. Plus, it’s good to know that Harrison Ford does not make his appearance until the last quarter of the film, which runs two hours and 45 minutes. Though Ryan Gosling is well cast and stands on his own with a great performance, I couldn’t keep from wondering every 20 minutes or so when Ford would actually appear. Still, I’m thankful this film got made at all and ended up much better than it had any right to be. And I really want that new Peugeot Spinner…

NOTABLE NOTES: While the initial 1982 theatrical cut of BLADE RUNNER left audiences scratching their heads as to whether or not Ford’s Rick Deckard was a Replicant himself, or simply a flawed human who fell in love with the Replicant Rachael, Ridley Scott subsequently returned to the film a total of four more times to fine-tune his cut and make his determination more obvious. In 1992, when he had just released his Director’s Cut of the film, he explained to ENTERTAINMENT TONIGHT, “I think what would be curious to ask about the Harrison Ford character is was he a [Nexus]-7, or was he an 8? … It’s clearly there if you watch even the first version — there’s a clue when he picks up the unicorn at the end, that little piece of origami.” But perhaps it’s not as obvious as Scott suggests, and Ford has always maintained that Deckard is not a Replicant. Who is right? With BLADE RUNNER 2049 now in theaters, that question still remains open-ended — and up for interpretation. 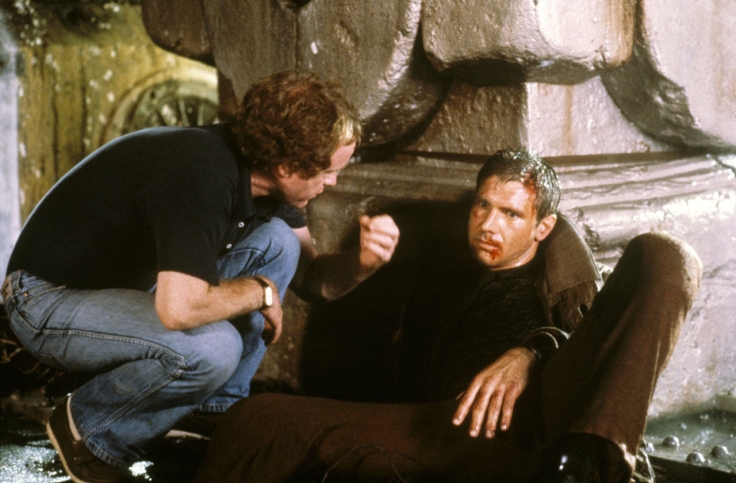 Ridley Scott: “Harry, in this scene we reveal that you are a Replicant.” Harrison Ford: “We’ve been through this 100 times. Deckard is NOT a Replicant.” Ridley: “I’ll fix it in post.”